Virtual reality technologies have much in common with those for 3D, but they are not the same.

Virtual reality is - briefly and concisely - the environment in which you feel like in reality - but it is not the reality. Virtual reality can be completely created on a computer, but it can also be a record of the real world. How does it work?

In addition to the vision systems any virtual reality creates corresponding sounds. But it is more complicated for the other senses. Perfect virtual reality would include appropriate smells and tactile sensations - realized for example through virtual reality gloves or complete VR suits. 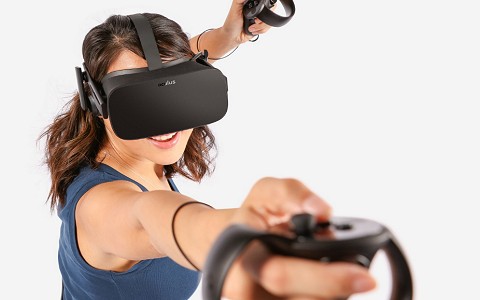 Systems of virtual reality designed for ordinary users have so far imposed a significantly lower targets: The important thing for them is so far mainly picture and sound. Even here, however, are problems: The picture is still far from sufficient resolution and some published virtual reality image recordings allow you to turn your head, but you can't see the 3D space - you simply can't perceive depth of the scenes. This is so because many VR cameras simply don't record in 3D (stereoscopic images).

Virtual reality for everyone

The cheapest solution for virtual reality is called Google cardboard, paper glasses into which you insert your mobile phone. To work properly the smart phone must contain gyroscope and should have the high resolution display. The finer display, the better is the image of the virtual reality. If you don't like the idea of cardboard glasses, there are similar products in plastic. They are cheap too - because the display and the calculations are done by your smart phone. 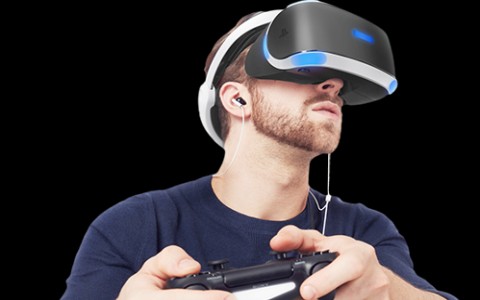 With this type of glasses you can also view 3D photos and 3D videos. Turning your head to sides won't bring you anything in this case. But you can see the record spatially - in 3D.

The most famous advanced virtual reality systems, which are available for regular users, include the Oculus Rift, HTC Vive and Sony PlayStation VR. These systems already include all the necessary hardware for displaying VR image, but the necessary calculations are done in an external computer. The first two are connected to PCs, Sony PlayStation VR then, as the name implies, to the Sony PlayStation. Display resolution for one eye is - for the first two - 1080 x 1200 pixels, for Sony 960 x 1080. Prices of these devices range from 400 to 800 US dollars.

But it must be noted that systems for virtual reality for ordinary users are now at the very beginning of their path and if they attract interest enough, it is expected that within a few years they will be significantly improved.

Gartner in one of its analyzes points out that virtual reality and augmented reality will change the way we humans interact with each other and how we interact with machines and software. In the future virtual reality systems will certainly be interesting for ordinary users, and for many companies as well.